A/B Split Testing: The What, Why & How of A/B testing 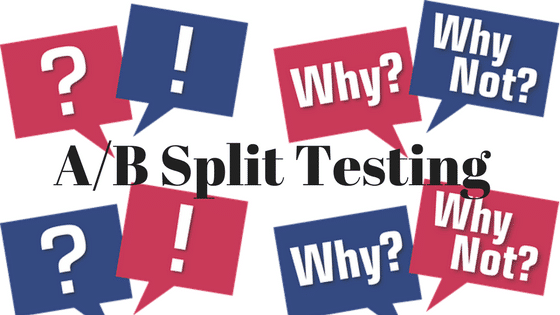 A/B Split Testing: You might have heard of a technique called “A/B testing” that was getting a lot of attention in the world of Internet marketing. If you haven’t gotten on the bandwagon and implemented a few of these tests on your site, then it’s high time you get started.

The reasons are plain and simple: A/B split testing works. A/B Testing is relatively easy to do, they can help you improve your site, and most importantly, they will help you increase your conversions.

Most types of sites on the web can benefit from running these tests, from online stores to blogs and news sites.

What is A/B Split Testing?

A/B testing is a method of marketing testing where a control sample is compared to variations of it in order to increase sales or conversion rates.

Simply put, it’s a test where audiences are presented with two versions of a certain element.

The one that causes an increase in conversions is deemed as the better one of the two and is then implemented on the actual site. I also recommend reading about How to Monetize Your Website Traffic?

Why is A/B Split Testing Important?

A/B tests are conducted with the purpose of improving the site’s conversions by introducing improvements to the site itself.

Aside from websites, they can also be used in most marketing materials, such as email campaigns, fliers, and other promotional materials.

There is an infinite number of elements to consider modifying on every website. It might take a while to test sites with highly complex designs thoroughly, so some people have chosen to conduct A/B tests that compare more than a single element at once.

Some of these include the following: the landing page, navigation menu, banners, site logo, theme, site layout, image placement, and content on each page.

Specific elements on each of these can also be tested as well, such as the type of images being used on the banner itself.

Email marketing campaigns are relatively easier to run tests on because there are fewer elements present.

With the use of an email client and a tracking service, marketers can divide their list into half and send out the different versions of the email copies to the two different groups.

Some elements that can be tested out in these emails are email format, copy content, use of images, banners, formatting, and call to action.

How to do A/B Split Testing?

Here are the general steps that are involved in conducting an A/B split testing:

Step one: Identify the elements to test.

This is where you take a long, hard look at your site or email copies and list down all of the elements that you want to run tests on.

Try to assess it from the point of view of the people who you’re hoping to attract as customers.

Step two: Create the variations for your test.

After assessing your current content, it’s time to list them down according to priority and work on creating the different versions that you’re going to be 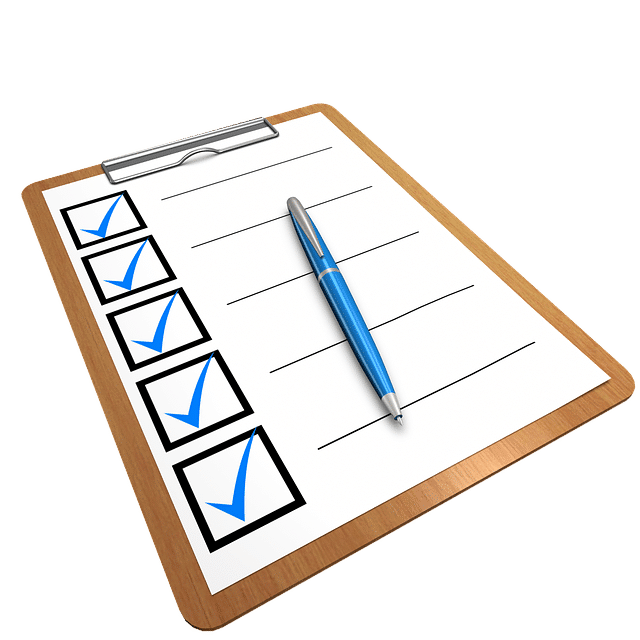 using for your first test.

It might be a good idea to work on making the variations for the other elements on your list as well while you’re still in the process of running a test to speed up the entire process.

At this point, it’s time to actually run the A/B test. There are various software and programs that can help you conduct it and monitor the results, like Google’s Content Experiments Interface.

You can also hire an outside firm like Egochi.com to do the A/B tests for you.

Once the test is done, it’s time to round up the results and analyze them. The version that gave the desired results that you were aiming for should then be implemented on your site or in your email copies.

You can then proceed to conduct tests for the other elements that are still on your list.

Split-testing or A/B Testing is incredibly important for webmasters. Everyone should be split testing their websites to make sure that people are able to use your site, even if you aren’t selling anything. It just makes good sense.

Let me share with you an example of one time that split testing saved my [you know what]:

When I launched the WordPress Landing Page Theme a couple of weeks ago, I used Google Analytics Content Experiments to test different variations of the copy on the page. One of the variations I tested included a Flash slideshow of the different looks, or skins, that the Theme included. I personally really liked the slideshow because, among other reasons, it used Futura Bold as the font and it was sort of a shout out to Wes Andersen.

So I made one of the variations the exact same as the rest, except that this slideshow was included. And you know what happened?

Not one of the users who saw that version converted.

After some further investigation, it turned out that this slideshow was causing a ton of browsers some serious problems. Not only was the slideshow not being shown, but it was also messing up the rest of the page. Since the slideshow was at the top of the page, it meant that damn near everything was totally messed up.

Without Split Testing, this never would have been so obvious.