What is the difference between White hat SEO and Black hat SEO? 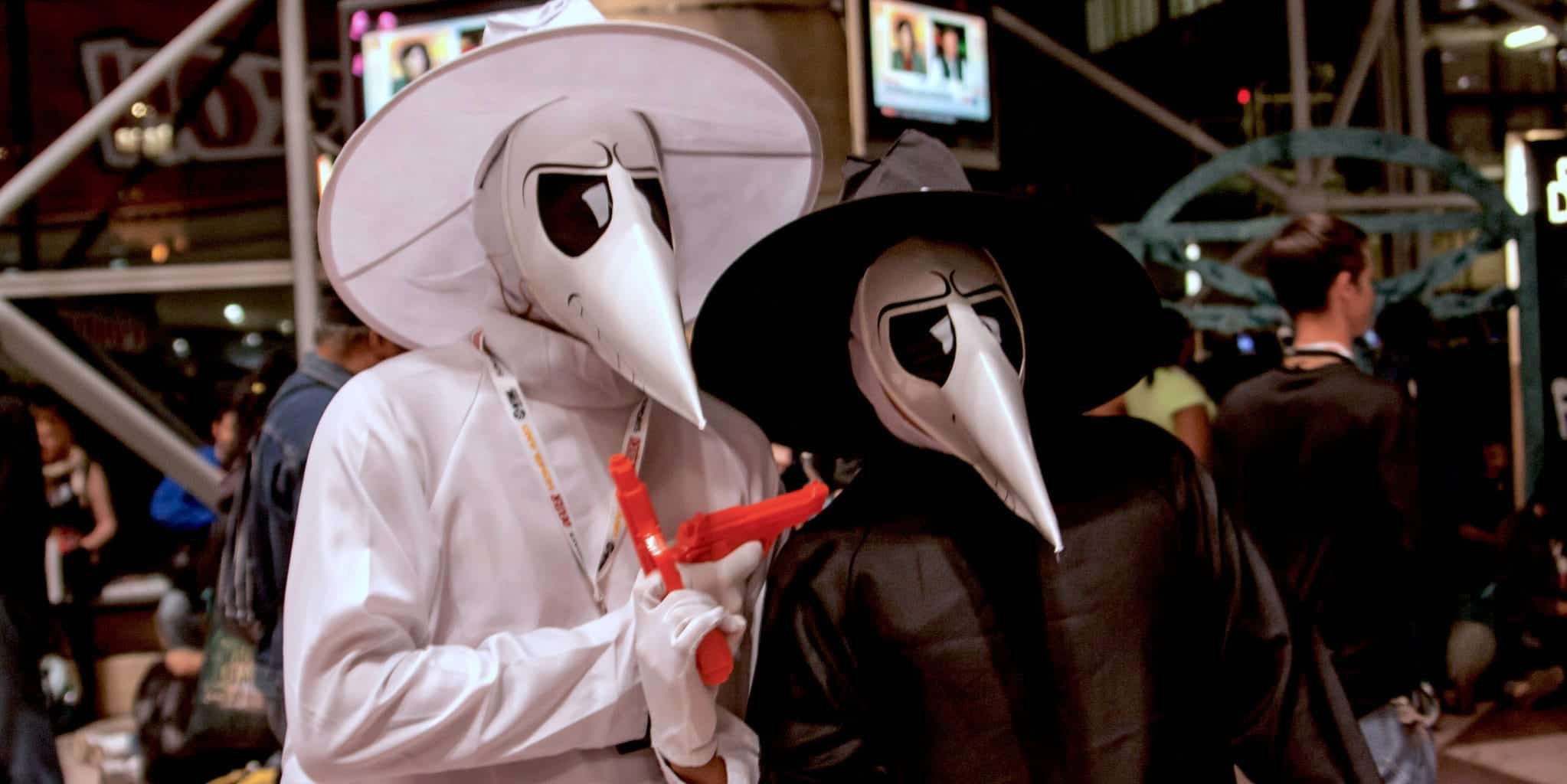 White hat is typically less risky areas of SEO and black hat SEO are high risk/higher return areas in the gray areas of Google’s guidelines (sometimes even outside of their guidelines).

Things we are gong to cover:

Black hat SEO is not illegal. Some black hat could be perceived as unethical. That’s a long philosophical discussion, however.

At one point guest blogs weren’t black hat because people wrote useful content for other similar places and did it not just for the link. The link was the extra bonus. they did it for exposure and would have happily done it with a nofollow link because of traffic – but then we created millions of “blogs” no users ever read for the sole purpose of submitting crap content with links to as a “guest blog” and that’s when Google stepped in. They’re both “guest blogs” but one is helpful to users and the other is just spam to manipulate search engines. That’s the key. Intent.

Here is an example,

G4tv.com got hammered for Panda but the intent was not reasonable. Xbox people and PS4 people don’t like to talk about the same things so we had a site targeted (with the same content, yes) for each group of users. PS screens/reviews etc. So yes, Call of Duty is the same on both consoles, but from a gamer point of view, the separation wasn’t there to hurt Google or the users. Because others were doing it without user intent, Panda happened.

Time for a video,

To think about it,

White hat was never needed as a term when something either was black hat, or it wasn’t. White hat is one of those self-appointed labels that is all about telling the client you’re the good guys.

We wrote about Black Hat SEO Techniques back in 2016.

Black hat is slightly different. It’s a far older term, although to be entirely honest, the first time I heard the term used in SEO it was applied to the search engine quality reviewers, in particular, the one’s AltaVista used on the domain MIBH.NET – which is either Men In Black Helicopters, or Men In Black Hats, depending on your preferred genre of reference.

The term Black Hat for those going against search engine guidelines, especially with things like cloaking, redirects, and auto-generated spam, was a good fit and stuck. But that was years before the term “White Hat” came along for no useful reason to anyone but the user’s own ego and vanity.

The fact is that there are simply degrees of risk. Even the purest tactic of today has some risk that it can be adversely affected by some future shift or change. And the risk that someone less risk-averse might simply keep beating you in the SERPs. SEO is about optimization, and you attempt to find the optimal point of many conflicting needs. 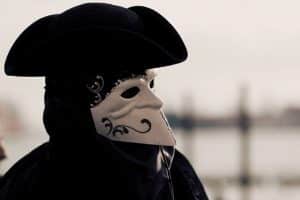 You want to avoid wasting time on things you’ll have to redo or undo later. But there’s not much point doing something that is safe but completely ineffectual. Some industries get dominated by black hat SEO practices where taking them on in a white hat way would be a very, very, very long game, and so you either work away for a couple of years and spend a ton on branding hoping it will all pay off eventually, or you play the same black hat game of churn and burn to get short-term results.

It would be, in my view, incredibly highly unethical to take a client’s money in such a market without warning them that you only play by “white hat” rules, and should not expect to get any meaningful results in less than about 18 months to 3 years. (Because every time one spammer above your site is gone, 3 more take its place, endless churn and burn). Conversely, it is just as unethical to take risks with a client’s brand and site without fully understanding those risks, and mitigating them, and letting the client fully understand the risks and risk management involved.

Most of the time, black hat tactics are completely unnecessary and highly inefficient. But just because you decide to play by the rules as it is both easier and safer, doesn’t mean you are not still needing to carefully evaluate risks and have plans in place for how to manage and mitigate those risks.

I see far too many self-proclaimed “white hat SEO” agencies that simply aren’t effective in some of their markets, aren’t informing clients of options, and have no clue how to even work out just how ‘safe’ their practices really are from being edged out by future updates and changes. Guest blogging and link exchanges were both firmly in the white hat practices in the past. Many of the white hats using them had no clue how to manage and mitigate risks, and so had no backup strategy in place when those things suddenly got penalized or merely discounted.

We can also say that,

It’s just a marketing strategy. The reality is that the white hats are the biggest fiends for shortcuts and are masters of self-deception.

Self Deception
The capacity for white hats to drink their own kool-aid is unbounded. Only a white hat would send out thousands of automated reciprocal link emails per week and claim it’s white hat because they “only do it with relevant sites.”

I don’t have anything against being ethical. I encourage ethical behavior. That’s why white hats annoy me. They talk about ethics but engage in spammy tactics anyway.

This brings up the notion that anybody who claims they’re “white hat” is probably clueless as to what it takes for truly sustainable SEO. Or unwilling to learn. Or unethical in the extreme. Can’t tell you how many times I’ve seen “We use only white hat tactics” when it’s all that load of useless junk.